The Association participated for the second time in the Bomb Alley Moth shellhpole Border Boys Memorial Parade held at the Bellville Civic Centre.

Robbie Roberts, Pierre Fourie and Alfred de Vries attended with Alfred doing us the honours by laying our wreath. Here they are below displaying our official blazer and insignia: 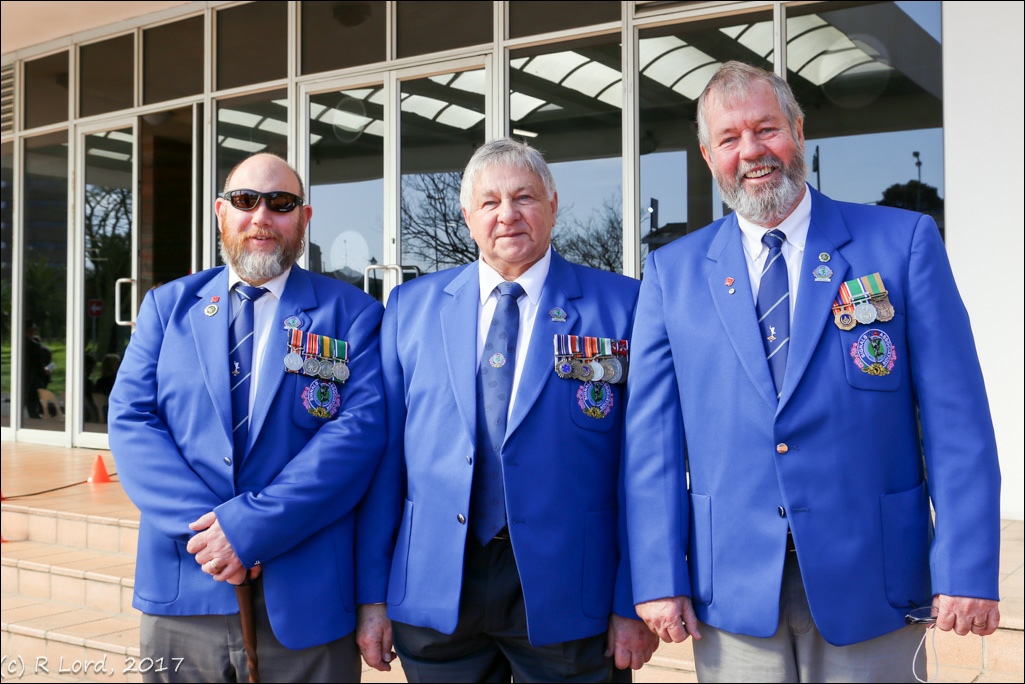 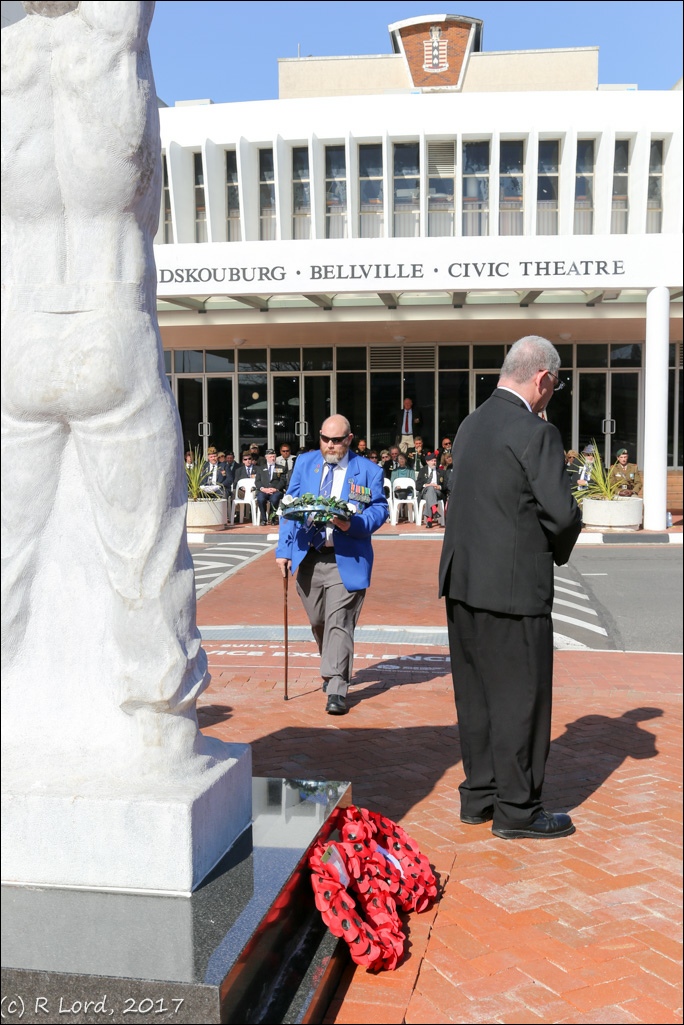 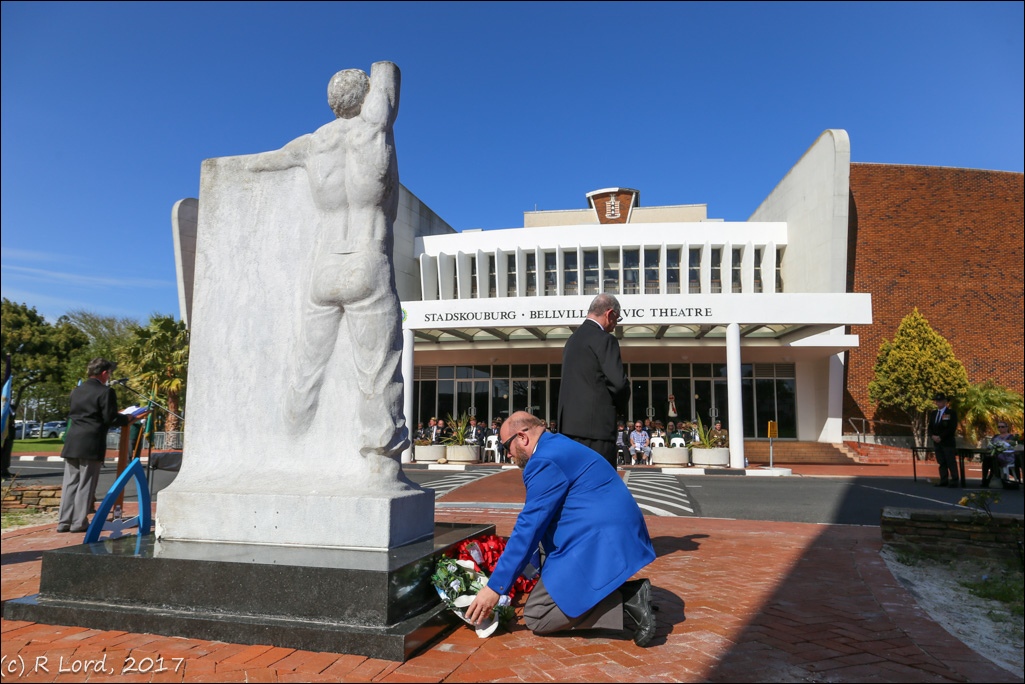 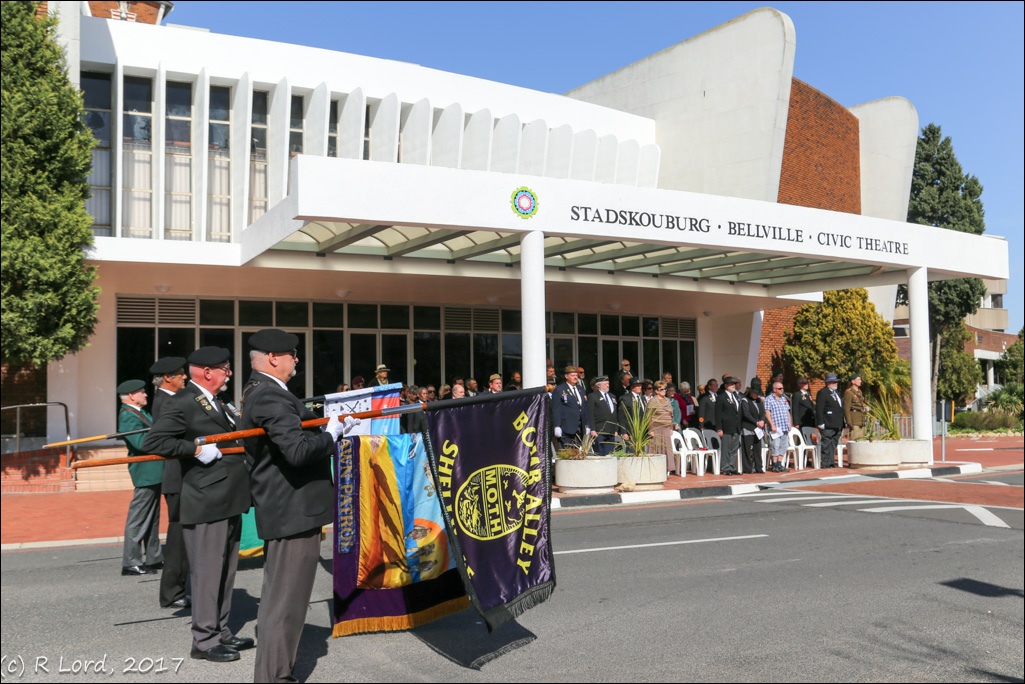 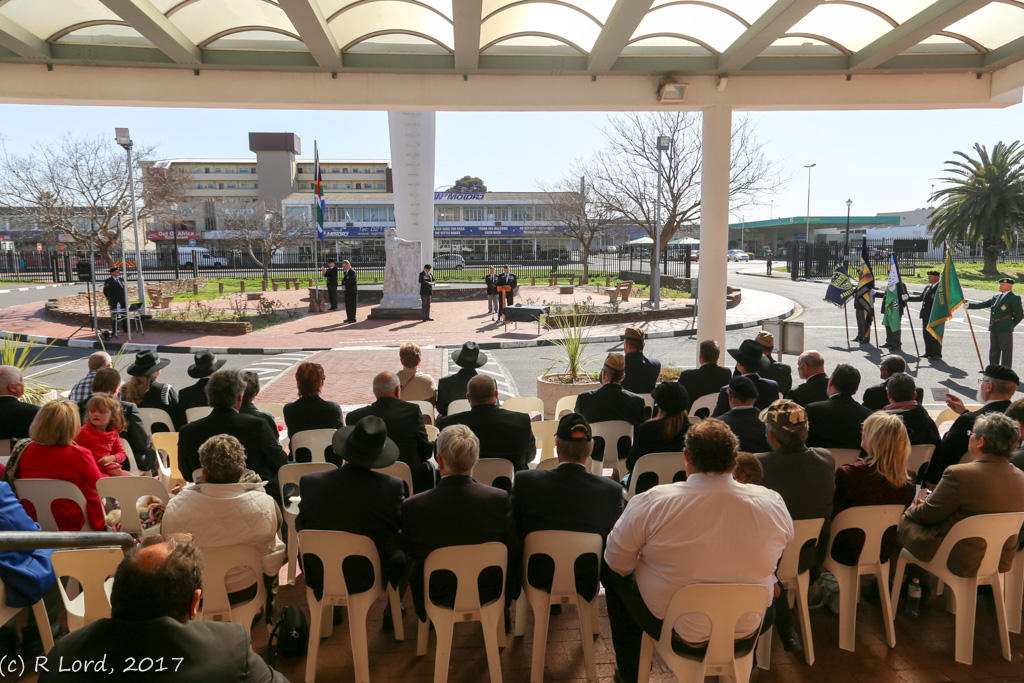 For the first time the Association also participated in the same day at a Border Boys parade hosted by the Casa Mia Moth Shellhole at the MOTH Cottages, Pretoria.

Ou resident member there Marina Valentine did us the honours by placing a Cross on our behalf as can be viewed below: 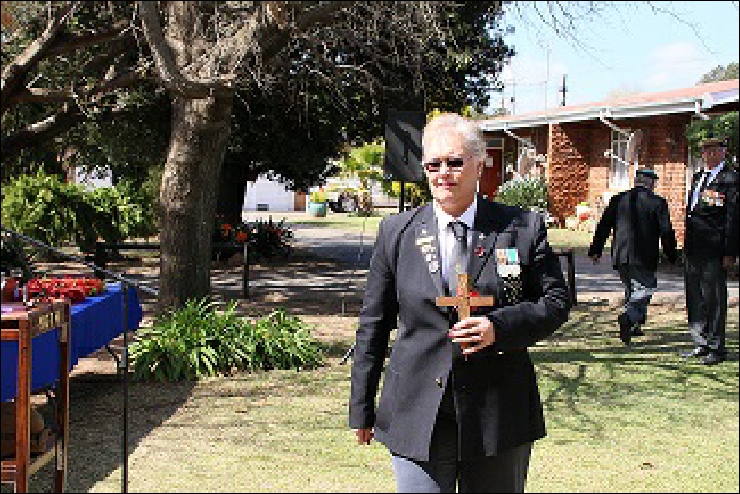 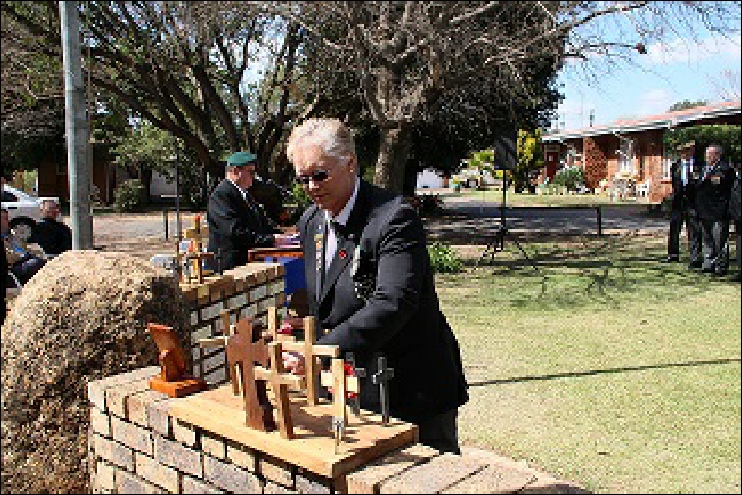 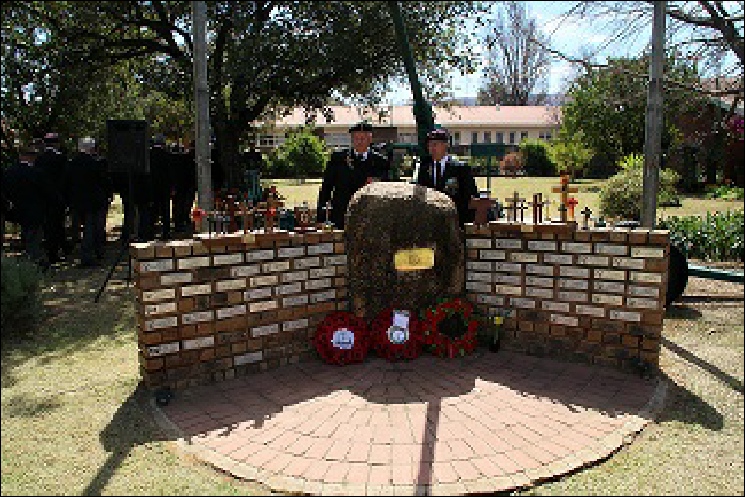