In keeping to its promise made at the occasion of the Handing Over of Tradition event held on 1 May 2016, the SIGNALS ASSOCIATION presented their 1st Annual Luncheon at the Parow Golf Club on Sunday, 7 May 2017 when only one of the three WWII Signaller veterans was present, namely Mr Syd Ireland. The other two 3rd Brigade Signal Company veterans were incapacitated and could unfortunately not attend.

98 invited guest attended the luncheon which included member Brig Gen (Ret’d)  Denis Jelliman and Lt Col Diederik Kruger who both travelled from Pretoria and Durban, respectively, for the occasion. Gen Jelliman was declared an Honorary member and was presented with his special ‘Honorary” lapel badge at the event by the Chairman and Secretary General of the Association. He also acted as Guest Speaker.

Eleven Associate Members were also presented with their special “Friend of the Association” lapel badges at this event. They are:

After the ‘Flame of the Signaller” was extinguished in the hand of Mercury, Dr Elina Tagar, delivered a special poem titled “Wait for Me”, written by a Russian Soldier Konstantin Simonov, in July 1941 and translated into English by Alexander Piltcin from Vancouver in June 2011. Dr Tagar is involved with Russian military veterans, with special emphasis of those who fought during the Angolan WAR. The Poem, titled “Wait for Me” has been copied in Issue No 2 of "Jimmy's Own" Newsletter. 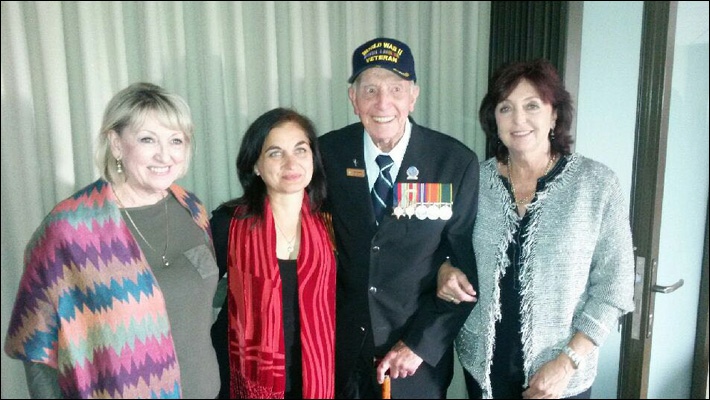 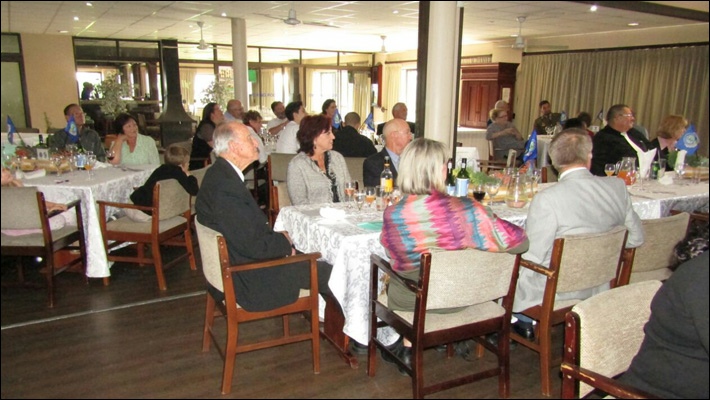 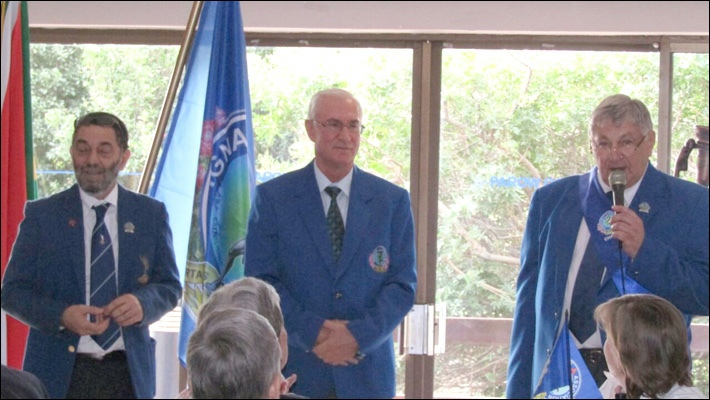 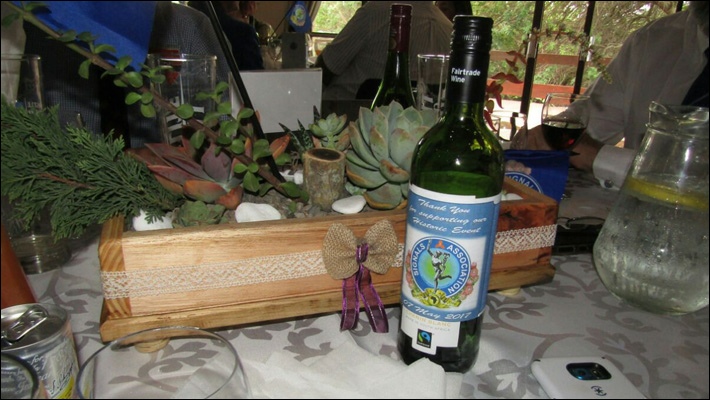 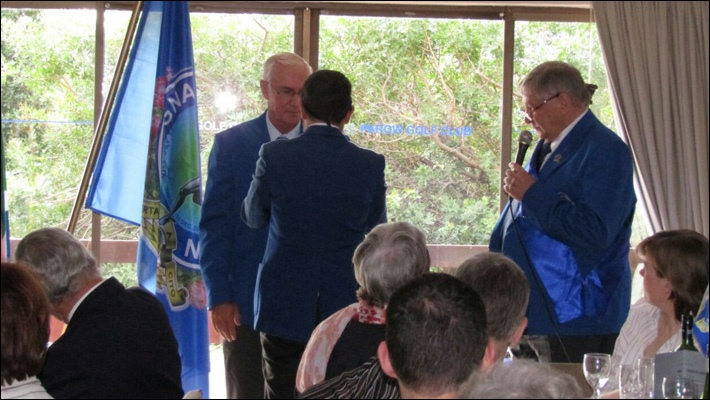 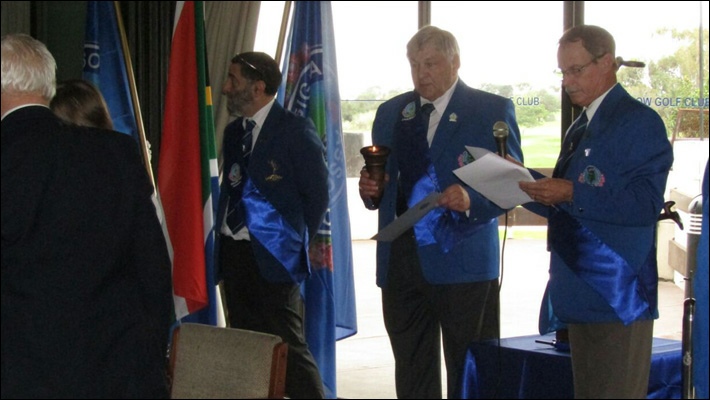 Photo 3 : some of the 98 guests present at the event

Photo 7 : Robbie Roberts (Chairman) presenting Associate "Friend of the Association" lapel badges to 11 recipients, with  Howard Shagom (Secretary General on left and Piet Jordaan, Vice-Chairman on the right in the photograph.